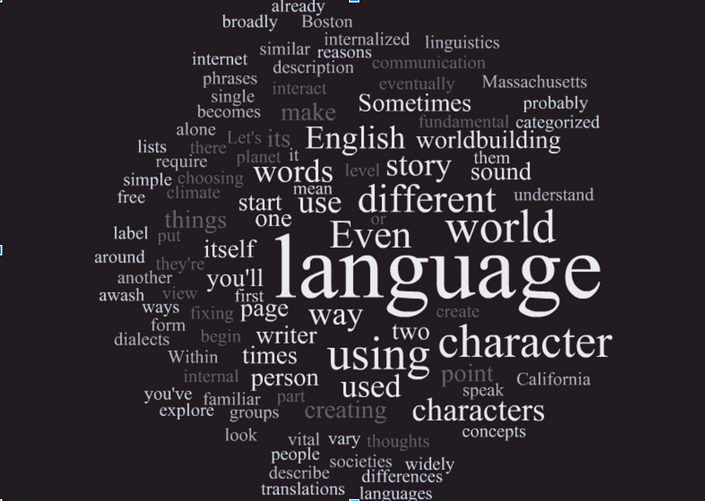 In this class, we will discuss the study of linguistics and its relevance to genre writing. Author and linguist Juliette Wade shows how linguistics differs from the study of foreign languages, and gives a survey of eight different subfields of linguistics. She examines principles of language at levels of complexity from the most basic articulation of speech sounds to the way that language is used to participate in public forms of discourse. For each subfield, she looks at how it can be used to enhance a writer's portrayal of characters and societies in a fictional world. After completing this examination of linguistics and its relevance to in-world languages, Wade moves to the meta-level to talk about using the principles of linguistics to hone point of view and the effectiveness of narrative language in storytelling. 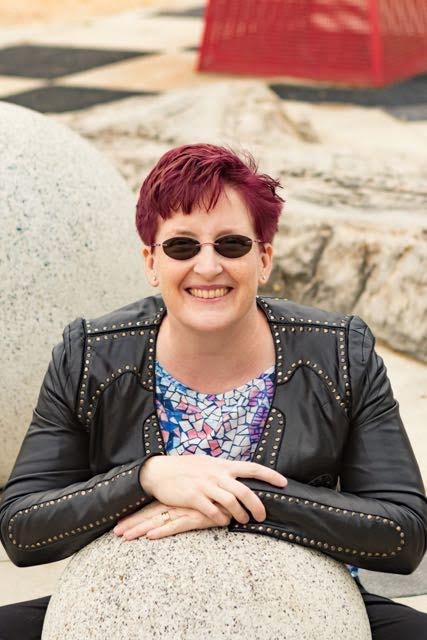 I started writing fiction – officially – while I was studying for my Ph.D., and by the time my degree was finished and my son was born, I was starting to realize I'd never be able to stop writing. At this point I work at home, caring for my son and daughter and writing in every spare moment I can find. I owe a great deal of my success to the unfailing support of my husband, who has made it possible for me to have spare moments, and also to travel to the Surrey International Writers' Conference, which was an enormous help to my career.

My first professional short story, "Let the Word Take Me," appeared in Analog Magazine in the July/August 2008 issue. Shortly thereafter I started this blog (July 2008). My novelette, "Cold Words," appeared in Analog October 2009. "The Eminence's Match" has since appeared in the Eight Against Reality anthology (July 2010). A novelette entitled, "At Cross Purposes" led the Jan/Feb 2011 issue of Analog, with cover art by Bob Eggleton, and another, "The Liars," appeared on the cover of Analog's October 2012 issue with art by Michael Whelan. Since then, "Smoke and Feathers" has appeared in When the Hero Comes Home 2 from Dragon Moon Press.

NOW OUT, a story at Clarkesworld Magazine entitled "Suteta Mono de wa Nai" (Not Easily Thrown Away). Two more stories are forthcoming this year: "Lady Sakura's Letters" in the inaugural issue of STRAEON from Stupefying Stories, and "Mind Locker," which will appear in Analog in the July/August issue (available in May).

When does the course start and finish?
The course starts now and never ends! It is a completely self-paced online course - you decide when you start and when you finish.
How long do I have access to the course?
How does lifetime access sound? After enrolling, you have unlimited access to this course for as long as you like - across any and all devices you own.
What if I am unhappy with the course?
We would never want you to be unhappy! If you are unsatisfied with your purchase, contact us in the first 30 days and we will give you a full refund.
off original price!